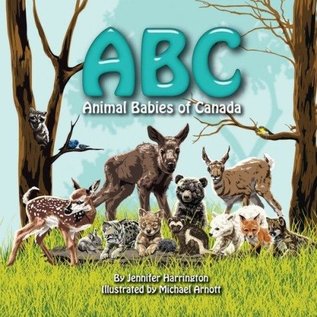 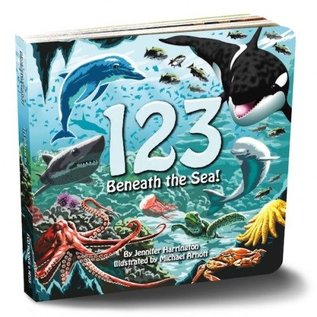 123: Beneath the Sea! Is a lovely counting and colours book that features brightly-coloured sea creatures from all along the Pacific coast!

A key to each animals’ oceanic range and conservation status also includes three scientific facts about each sea creature. A final map shows where the animals may be commonly found along the coast, accompanied by a statement about marine conservation.

ABC: Animal Babies of Canada is a delightful ABC book featuring baby animals all across Canada from A to Z!

A final key reveals each animal’s Canadian range and conservation status, plus one fascinating scientific fact about every one. ABC: Animal Babies of Canada introduces young readers to Canada’s diverse wildlife, featuring rare animals such as the antelope, the bobcat, the narwhal and the urson!

Add your review
0 stars based on 0 reviews